A man from the village of Neguá, in the Colombian coast, rose to the top of the sky. When he came back, he told this. He said that, from up there, he had contemplated human life. And he said we are a sea of small fires.

—The world is this —he revealed— Multitudes of people. A sea of small fires.

Every person shines with their own light among all the others. Not two fires are the same. There are great fires, small fires, and fires of every colour. There are people of serene fire, which ignores the wind. There are people of crazy fire that fills the air with sparks. Some fires, some dumb fires, do not light or burn, yet others light life up with such willpower that one cannot look at them without blinking, and those that go near them, get lit up. 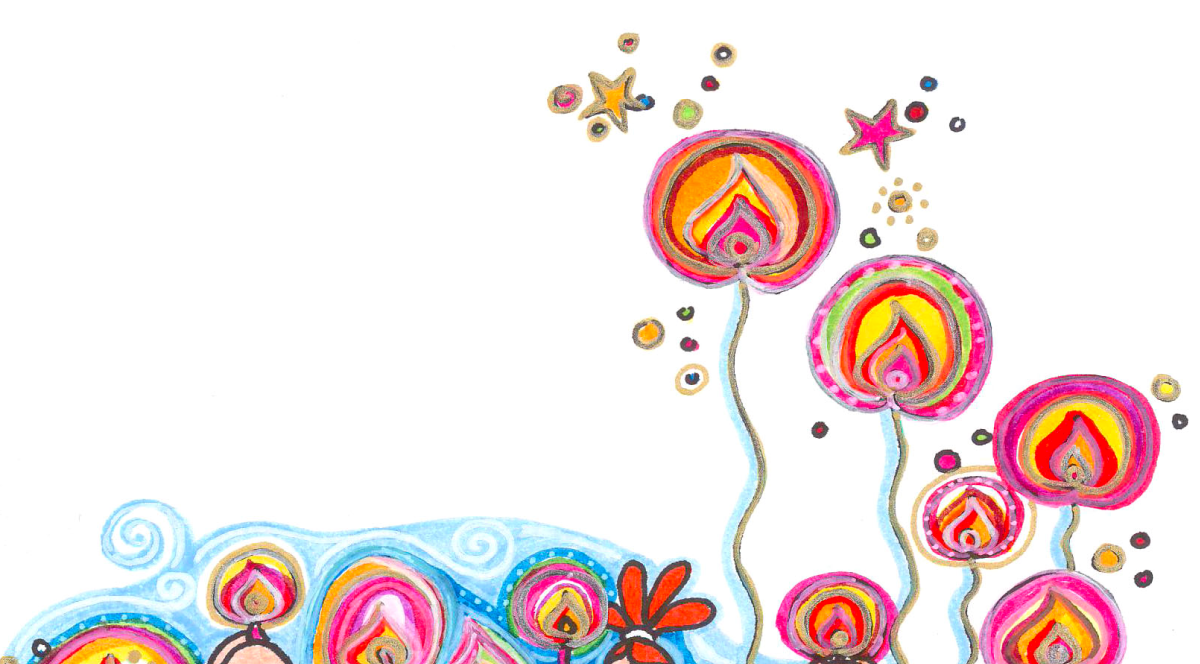 1. It is ever harder to see clearly in this world, even for those of us that try the hardest to see with all our attention. A thick and blackish air rises from the stolen Middle Eastern oil depots, from the ships, planes, roads and railroads from which the peoples of the world keep paying tribute to empires. The peoples are only broken pieces of a puzzle manipulated by alien hands, in a game of false rules in which always the same people win. The war against mankind is a war against reason. It slowly puts out small fires all around the world.

2. To blink is to light the fires, to join the pieces together, to rebuild the puzzle. Solidarity, which used to be an act of generosity, is today a necessity. Yesterday, fighting the imperial logic was a duty. Today it is a matter of survival: Of local, national, regional, continental and worldwide survival. Three particular fields call for our attention:

a) The constellation of social movements, revolutions, leaps and transformations coming from Latin America, the America of bloodied veins that the Spanish and Portuguese imperialisms once raided. The America that keeps teaching us lessons (us, invisible in this corner of Europe) and that will eventually face its forceful northern neighbour, which has always considered extending his backyard as his right.

b) The Arab and Islamic world, a space crossed by European colonialism for years and criminalized by the Western press, a space that has to exercise its own voice and its own resistance. All the peoples of the world are indebted to the peoples of Palestine and Sahara, but also to the peoples of Iraq, Afghanistan, Lybia and Syria, among others, violently attacked by an ever-hungry imperialism.

c) And finally, this other Europe that the mass disinformation media steal from us. We have many names to paint this other, unknown Europe with, to dress it with humble but proud clothes: The Europe of the peoples, of the social movements, of the workers, of the youth, of women, Namely, the new peoples that strive for sovereignty: Ireland, Brittany, the Catalan Countries, Corsica, Occitania, Euskal Herria and ours, Galiza.

3. An invisible nation is also an impossible nation. We live in a small Atlantic country of millennia-old culture, language and history. A country which is invisible in the world. But in order to arrive to the idea of invisibility, the existence of that which is visible must be first recognized. In order to speak of the unseen Galiza we have to think of a visible Galiza.

4. They asked of us: maturity, resignation, complacency and surrender. But these things we have heard many times. We shall speak of freedom, of memory and future. In the ocean of asphyxia, we shall build a small island of dignity. A little Cuba of inconformists.

5. We shall not build another pyramid. We build, from the bottom up, the kind of participative democracy that is not substituted by advertisements, by the tyranny of commercial brands and consumption.

We shall advance, diagonally, in zig-zags, but never intermittent. Collaborate, contribute, come near this small Sea of Fires. And let us light up the world!